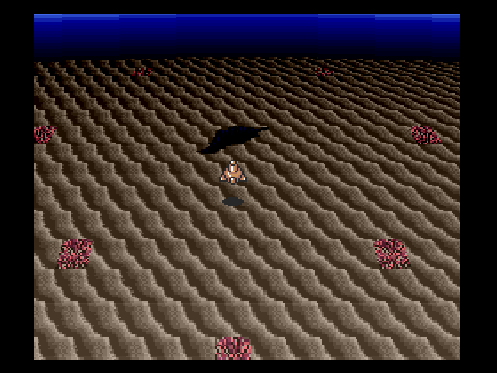 This is why I needed the submarine. Did you expect me to swim down here 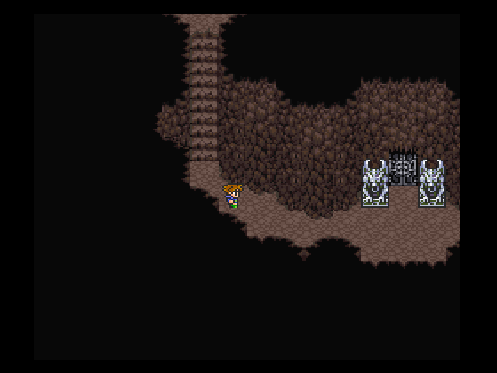 We all know the drill by now. Not even going to bother commenting. They're exactly the same. 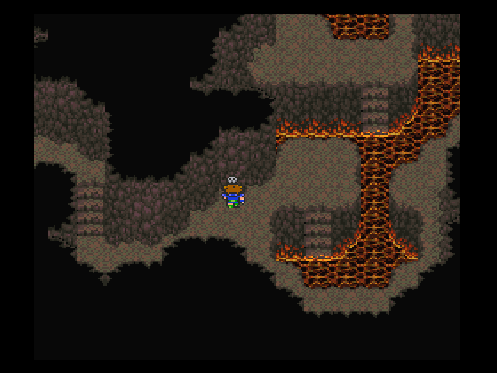 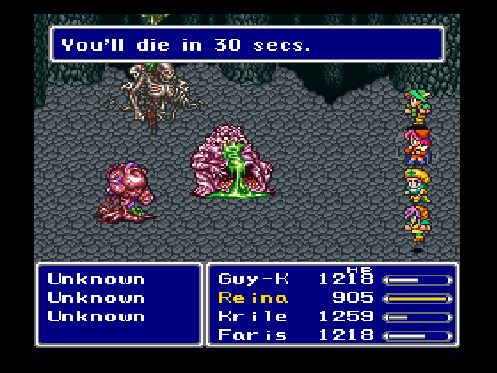 The trench is a cavernous maze with floors of magma, which is nothing that Float can't take care of. The monsters are all undead abominations too disgusting and bizzare to even be given names. The worst of these are the hanging skeletons (can Condemn party members and have tons of HP) and the puking flesh thrones (can sacrifice itself to remove a party member from battle). 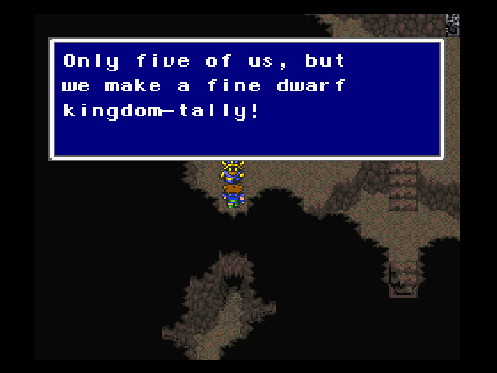 Deep within the trench is a small dwarven village. One sold me items (his wares changed depending on which side of the counter I spoke to him on) and the rest simply gave me advice. 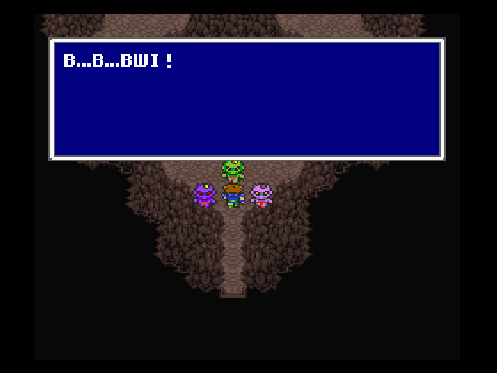 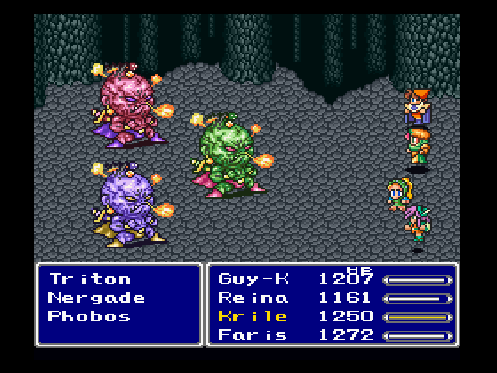 After some more dungeon exploring, I make it to the third Lithograph. Before I can even touch it, I had to fight Triton, Nergade, and Phobos, or as I like to call them, The Three Stooges. Breaking Lightning Rods is the wisest option because one absorbs fire, the other absorbs ice, and all three must be killed simultaneously. 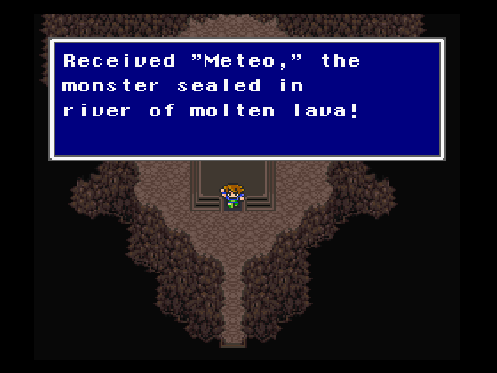 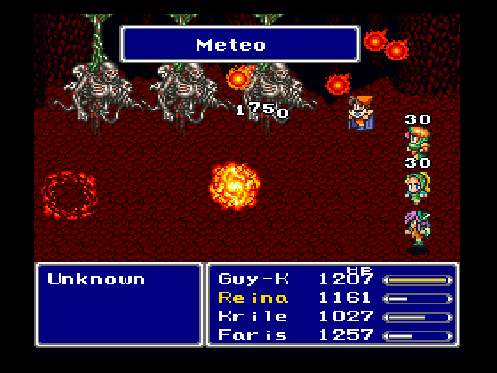 This is why I even came here in the first place 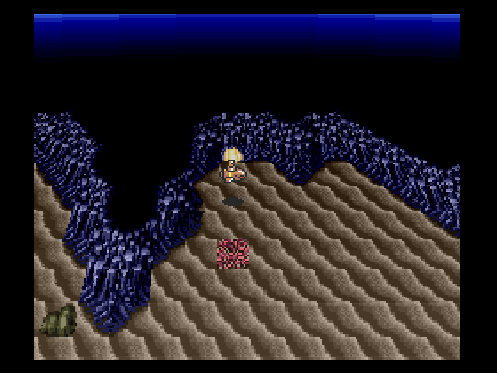 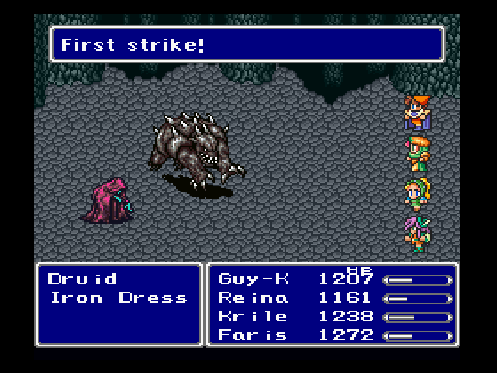 The Fourth Lithograph also requires me to enter from under the sea. Along the way I got attacked by Druids (not the same Druids that attacked me earler) and Iron Dresses (REALLY?!). 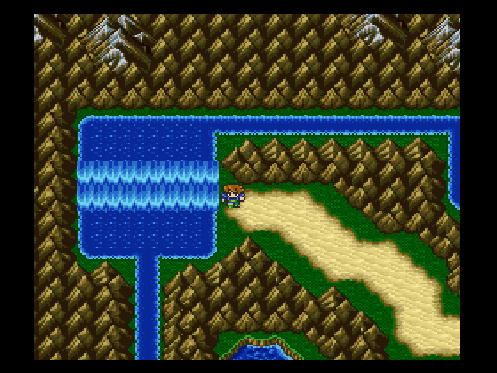 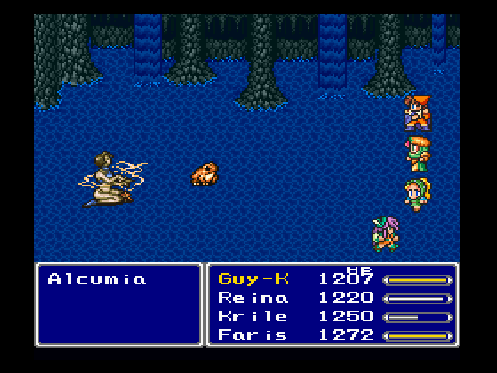 Most of the monsters are nothing special except for Alcumia. If you take too long, she turns the frog into an undead dragon. If you kill the frog first, she casts Doom on you until one side is dead. She's nothing compared to... 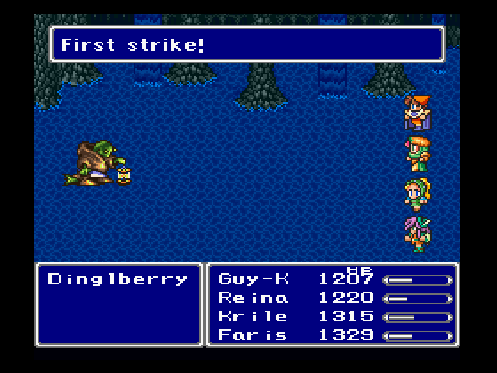 The dreaded Dinglberry, who slowly advances slowly towards you, has tons of health, and can slice you up if he gets too close. Worst of all is... 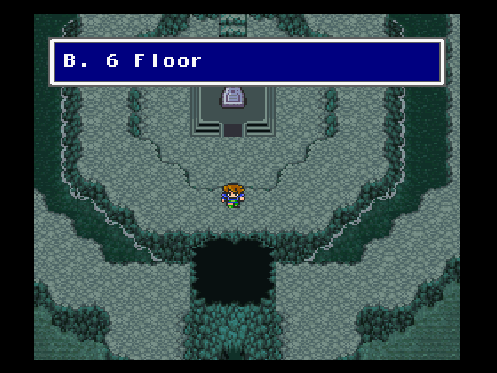 The fourth Lithograph at last, and nothing's going to stop me from getting it... 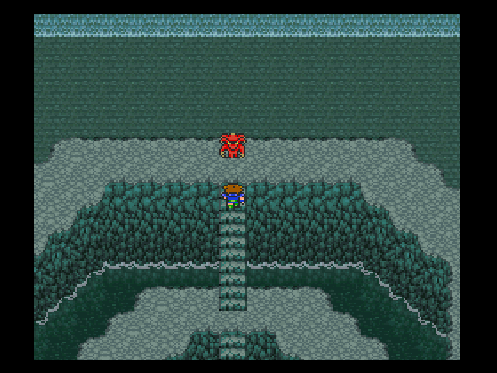 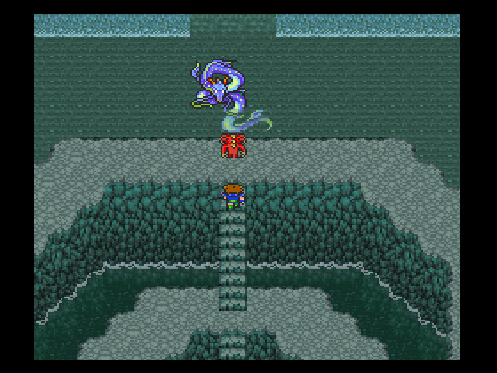 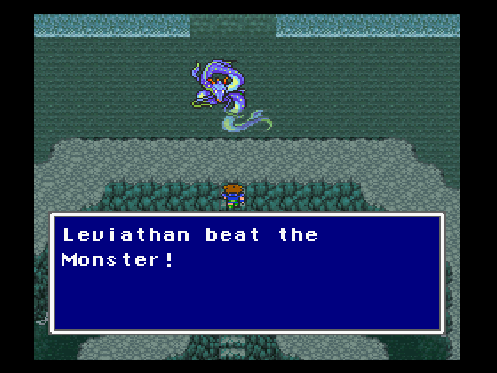 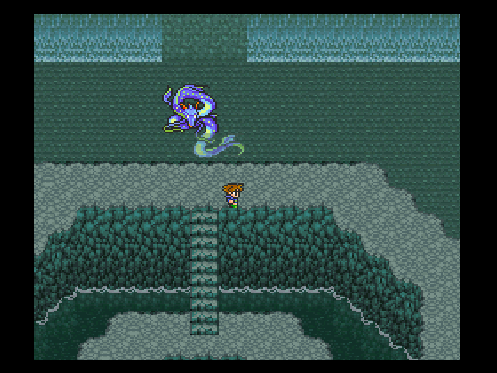 Good thing this fight's optional, because I don't have any Coral Rings on me. I'm skipping the Phoenix Tower and Bahamut fights as well. While we're still on both Easterly Falls and Summons... 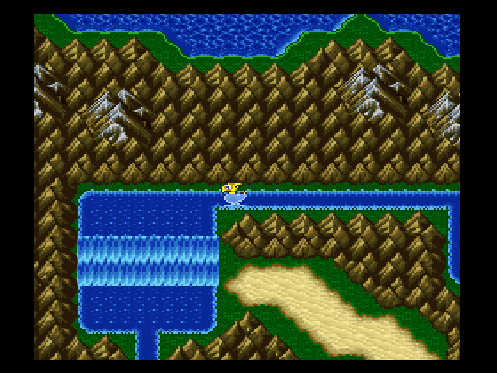 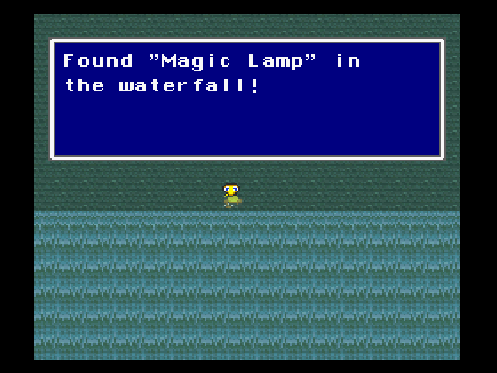 I took my old friend Boko for a ride, and decided to take the Magic Lamp from behind the falls. This is the only way I can summon anything in this run. Its summon count is based on how many times you use it. I also happened to get all the weapons in the sealed shrine, but it didn't really matter since I wasn't even going to use them anyway. 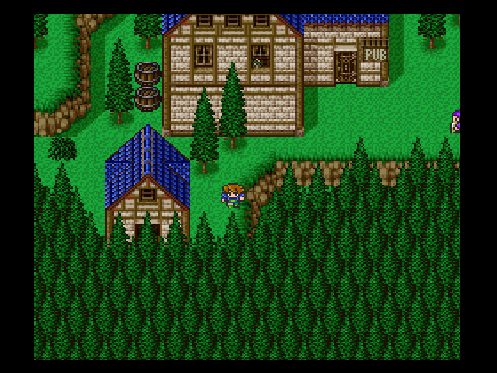 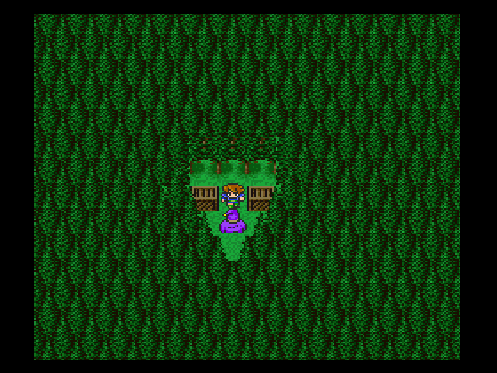 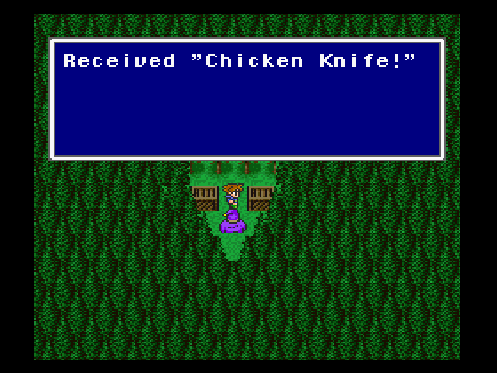 I also decided to get the Chicken Knife in case I needed it. 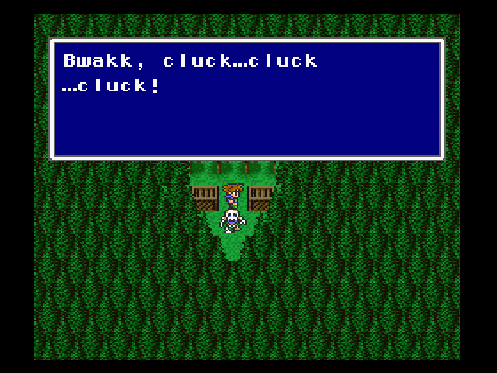 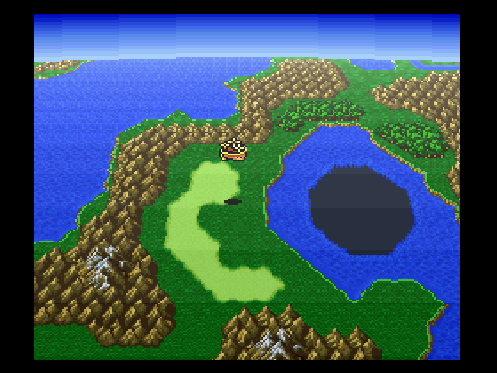 I've done everything I want to do. Here goes nothing... 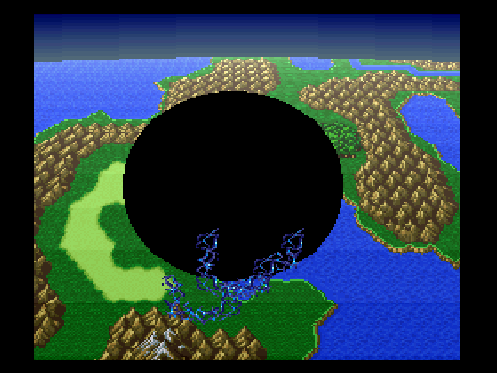 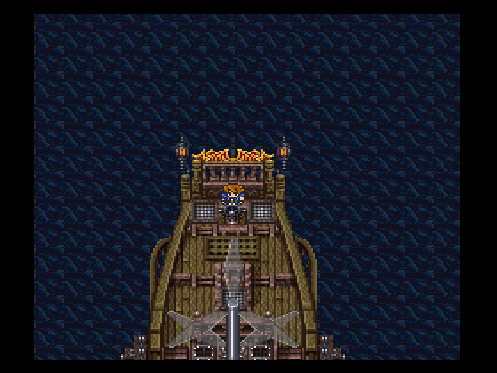